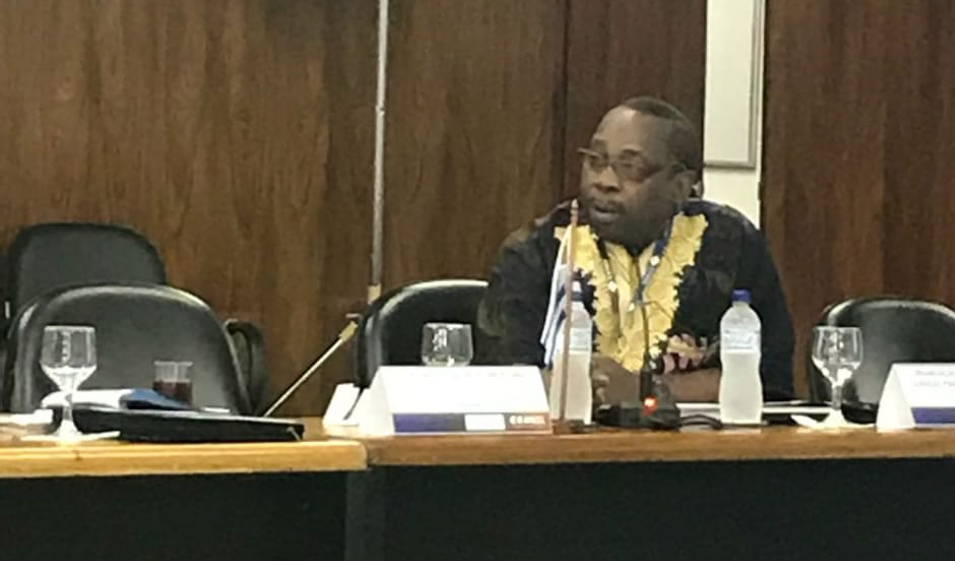 Mr. Blackman, participated on a panel on “Areas of Co-operation”.  The panel also included representatives from the Inter-American Development Bank (IDB) and the World Bank.   OOCUR looks forward to creating new relationships and reinforcing existing relationships with other Regional Regulatory Associations around the globe.

If you enjoyed reading this, then please explore our other articles below: